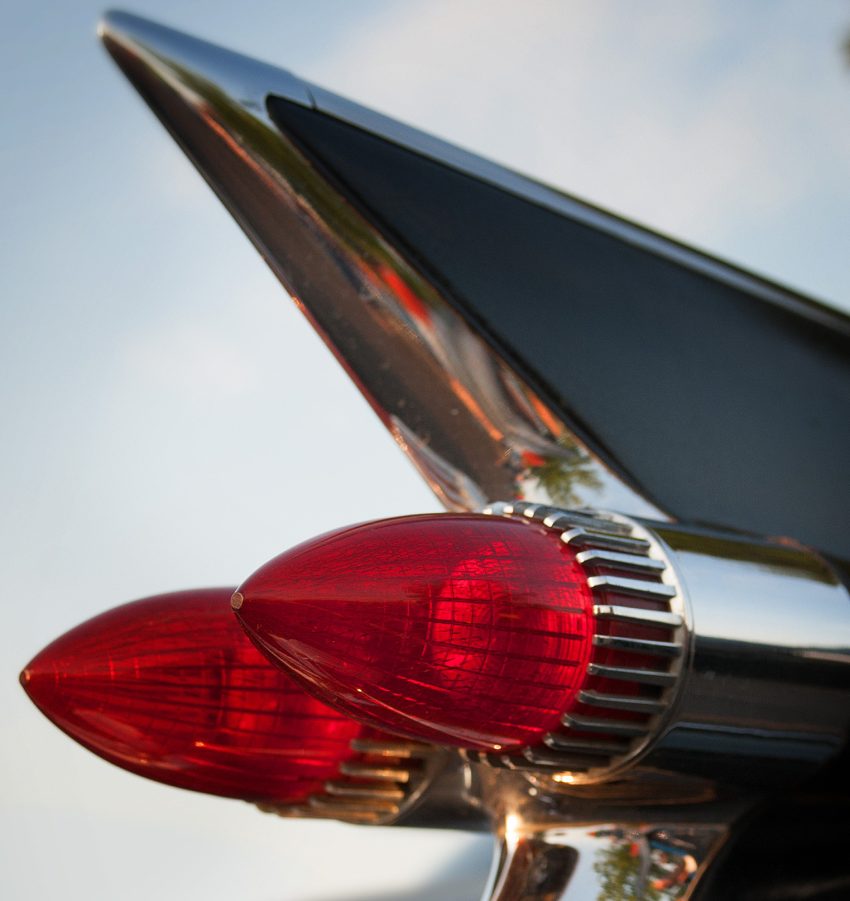 It was a week past Christmas. Mom and I had walked the half block up the street to my grandparents, my mom’s parents, for New Year’s Eve. It was just the four of us – mom, grandma and grandpa, and me.

I don’t remember what we did at my grandparents’ house. Probably just ate dinner and sat around watching TV. Almost like any other night. There was no cable, only rabbit ears. Not terribly exciting but pleasant enough.

Just before midnight, I went outside through the back door and stood in the driveway, ready for midnight. Because Dad wasn’t there we, meaning me, wouldn’t be shooting his 12-gauge shotgun into the sky to blast in the New Year. He had only recently introduced me to that tradition and, naturally, I loved it. But since I was only seven it was out of the question for me by myself. Mom sure as hell wasn’t going to shoot it!

After a minute or two, I guessed it was the stroke of midnight. I don’t remember hearing any other celebratory noise or real guns shooting, although that was common in Northeast, my Kansas City neighborhood.

I took a stance, aimed at the stars and blasted away through several pulls of the bolt. Outside, the toy gun sounded small and insignificant but I gave it all I had.

I stopped to ponder. The cold didn’t faze me and I don’t remember it. What I noted and still remember is the clear blue light of the moon just overhead behind me, a week past full. It lit up the backs of the houses and the concrete drive, and it was almost bright enough to read. I stayed outside a while, taking it all in. The cold air. The still quiet. The light of the moon. I turned and looked up at it.

Nineteen fifty-nine. I mulled the words over. It felt like the cusp of something portentous. This was my first time to witness the almost-end of a decade and my first time to think about what that might mean. It was the last year of the 1950s.